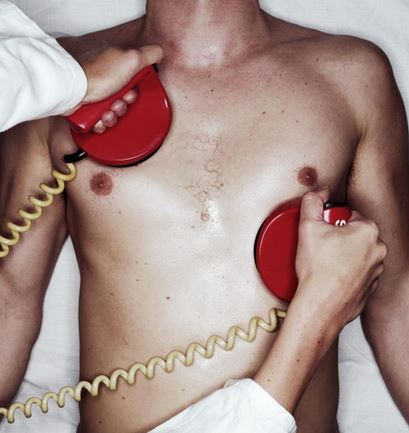 Immediately following an announcement by the Food and Drug Administration that it was investigating increased strokes and heart attacks resulting from testosterone treatments, five lawsuits were filed against the manufacturers of testosterone replacement treatment AndroGel.

In some cases, the risk of heart attack doubled.

If you suffered a stroke or heart attack after taking testosterone treatments, a LifeCrafter coach can provide information to help you make a claim. 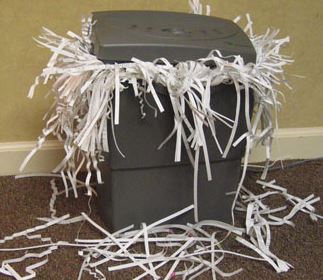 The Food and Drug Administration (FDA) informed the public in June of 2011 that Actos (a drug prescribed to treat diabetes) may be associated with an increased risk of bladder cancer.

Recently, during the first jury trial where a Plaintiff has asserted that claim, the maker of Actos “lost, deleted or destroyed” files rather than risk the jury seeing them.  Perhaps they were shredded?

If you have been diagnosed with bladder cancer after taking Actos, a LifeCrafter coach can help you get the information you might need to investigate a claim.

Prior the the Act, employees faced retaliation and termination if they reported food safety concerns to their employers or to the government. 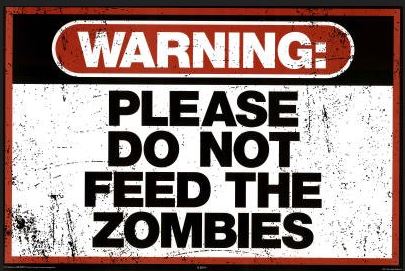 Debt Collectors are constantly coming up with new ways to make money. Here is one you might not know about. Rather than collect a debt for someone else, Debt Collectors are buying old debt and “re-aging” it. Imagine that a man dies and someone dresses him in a new suit and then tries to convince you he is alive. The industry has actually started calling it Zombie Debt. This works something like this.

A Debt Collector finds a creditor that has a group of people that owe them. It is too late for the creditor to file a lawsuit over the debt. Usually the creditor has written the debt off and taken the write off on their taxes. Then the creditor sells the debt to a Debt Collector for pennies on the dollar. Using various services-for-hire, the Debt Collector updates the phone and address information and sends out letters or starts making calls to collect the debt.

Why should you care? Several reasons. First, since the debt is so old the information about it is often compromised. Names get confused, payment transactions get misapplied and payoffs get lost. As a result, you get calls and letters about debts that do not even belong to you.

Second,  collection letters, which do not disclose the debt as old may violate the Fair Debt Collection Practices Act (FDCPA) even though they do not threaten litigation and merely seek to settle the debt.

Third, these bogus debts may get reported to credit reporting agencies.

The bottom line is:  if you get contacted about a debt make the debt collector tell you WHO the original creditor was and WHEN the creditor was started.  If it more than a three years old, make sure it is still collectible.

If you would like to work with a Life Crafter coach to resolve a problem with old debt (or new debt for that matter), join our email list. 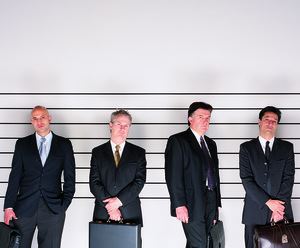 If you are a US citizen, Experian, one of three US credit reporting agencies, most likely has a file on you.  So, it may alarm you that Experian has been sued for selling private consumer information to a Vietnamese man that in-turn sold the information to identity thieves.

It is the first action taken against the data broker and Experian bureau since Vietnamese national Hieu Minh Ngo, pleaded guilty in New Hampshire federal court to running an underground website that offered clients access to personal data of Americans. Ngo had access to database of records on some 200 million Americans, according to court filings.

Officials with both Experian and U.S. Info Search say they have not been able to ascertain which records were accessed by Ngo’s customers and are therefore unable to notify victims.

If you or someone you know is a victim of identity theft, we welcome the opportunity for you to use Life Crafter’s ID Theft Checklist for free.   Or, if you prefer, a Life Crafter coach can work with you directly.

The core of the investigation is that Bank of America used assertive or deceptive methods to sign its customers up without clearly providing the costs associated with such products, claiming that they would protect the cardholders from identity theft or cancel debt in the event of a job loss.

If you subscribed to either of these products, you are eligible to make an immediate demand for a return of fees you were charged and any related expenses.  To make a complaint go to:  http://www.helpwithmybank.gov.  Or, if you prefer, a Life Crafter coach can work with you directly.  Simply fill out the form below. 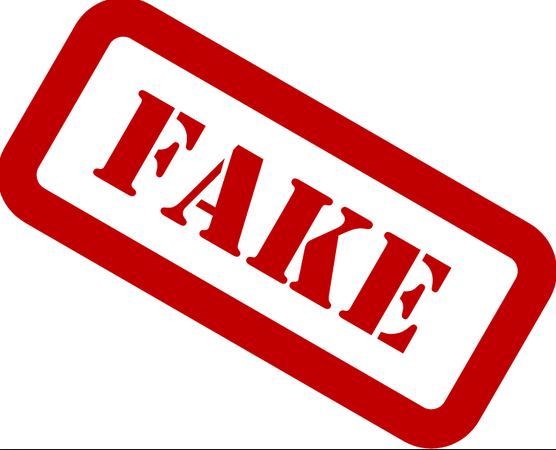 A third or more of debts in collection are not owed, according to the Consumer Finance Protection Bureau.  Why should you care?

Even if it was originally your debt,  the lack of data integrity indicated by this fake debt collection results in payments not being applied correctly, charges being made wrongfully and payoffs not being rightly updated.

The other top complaints were: Improper communication tactics, Taking or threatening illegal actions, Disclosure and verification of debt, False statements or representations and Improper contact or sharing of information.